An overarching theme that keeps coming to my mind during this trip is the dichotomy between the environment and society. As a Buddhist culture, Thai culture greatly values the natural world and all of its beings. However, I have noticed that in both city and hillside, the filth is exceptional. I wonder where the disconnect is between the Buddhist way of caring for the Earth and the reality of Thai culture’s practice of environmental care.

I think that the lack of environmental effort here is rooted in larger-scale developmental and governmental progress because no country would, or could, prioritize environmental issues over high rates of poverty and homelessness. Lastly, I recognize that my perspective is severely skewed by my privilege of growing up in a country that has the ability to make environmental well-being a priority and that my observations are by no means shaming the Thai culture. I believe that many people are in a position of privilege to help preserve our environment and that we should do everything in our power, so those who are less fortunate can live on the Earth too.

Oddly enough, I haven’t taken any pictures of the filthy streets… So here are some pictures of how beautiful Thailand is (plus me and an elephant)! 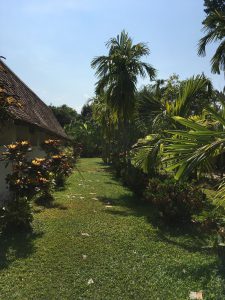 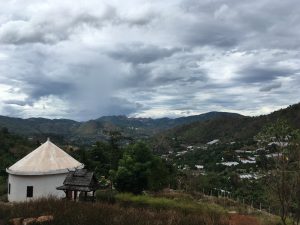 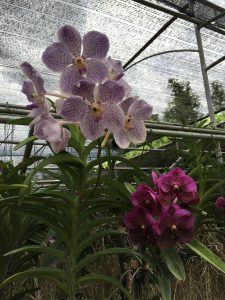